Mary Wollstonecraft and the Doctors: Part 2 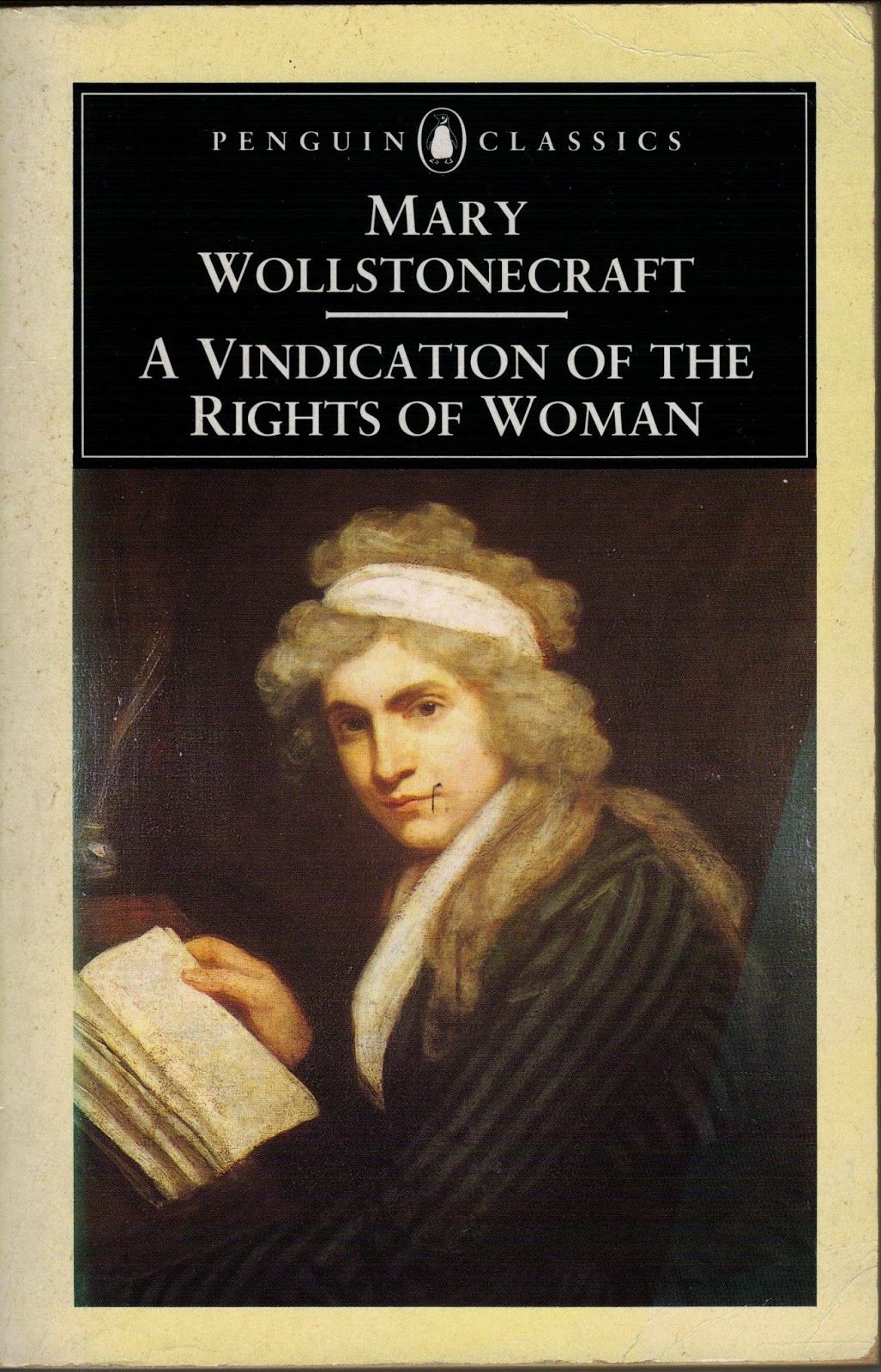 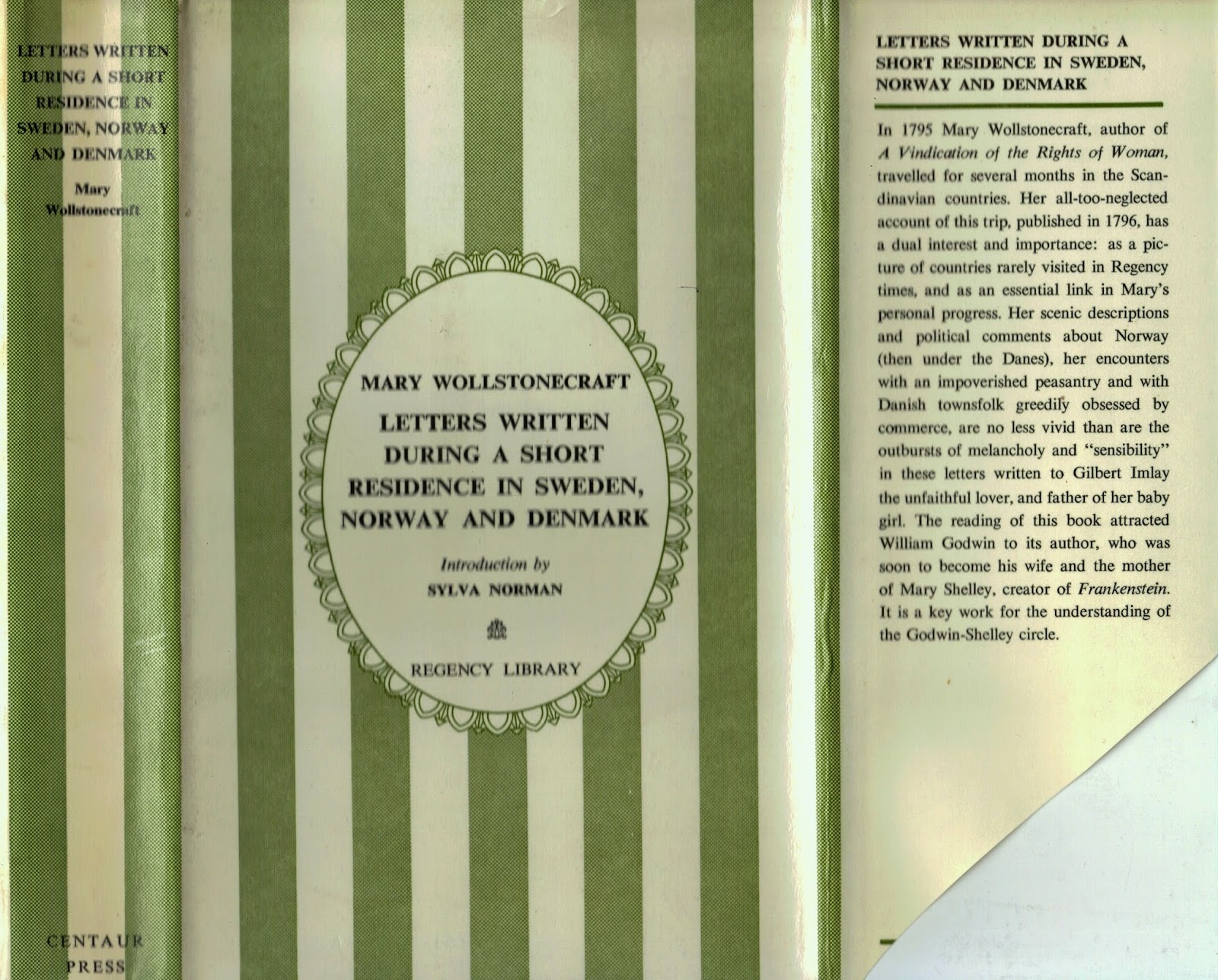 Travel eased her mind, if only temporarily, to the extent of supplying the material and impulse for the production of a successful book, her Letters Written during a short Residence in Sweden, Norway and Denmark (1796).  This dealt with and dwelt on her own psychological state as well as the countries she visited. Her capacity for observation and tendency to introspection were both in evidence, in a combination that appealed to many readers.  The consolations of landscape and interesting novelty of meeting different people did not always carry the day, but she tried:
“I need scarcely inform you, after telling you of my walks, that my constitution has been renovated here; and that l have recovered my activity, even whilst attaining a little embonpoint. My imprudence last winter, and some untoward accidents just at the time I was weaning my child, had reduced me to a state of weakness which I have never before experienced. A slow fever preyed on me every night, during my residence in Sweden, and after I arrived at Tonberg.” (7)
In London on her return she had to confront once more the reality of her moribund relationship with Imlay. A second attempt at suicide, this time by drowning, in 1796, was more determined than the first and more nearly succeeded. She was, however, retrieved from the River Thames and revived; an unnamed physician was sent for and attended her at the Duke’s Head public house. The Royal Humane Society, with which her old acquaintance Dr Lettsom was closely involved, had shown the practicality and propagated the technique of reviving the apparently drowned. (8) Mary found the experience of near-drowning extremely painful, and resolved to try another method if she should feel suicidal in the future. There were in fact no more such attempts, although she went on alluding occasionally to the possibility, for a while.
Wrongs of Woman
Again she set about writing it all out of her system, and doing much more besides, in a second novel, The Wrongs of Woman (a.k.a. Maria).  Although it was to remain unfinished, she wrote enough to provide many useful insights into various aspects of the society of the time, and especially on how the laws made by men dominated and damaged the lives of women in different social strata. (9) 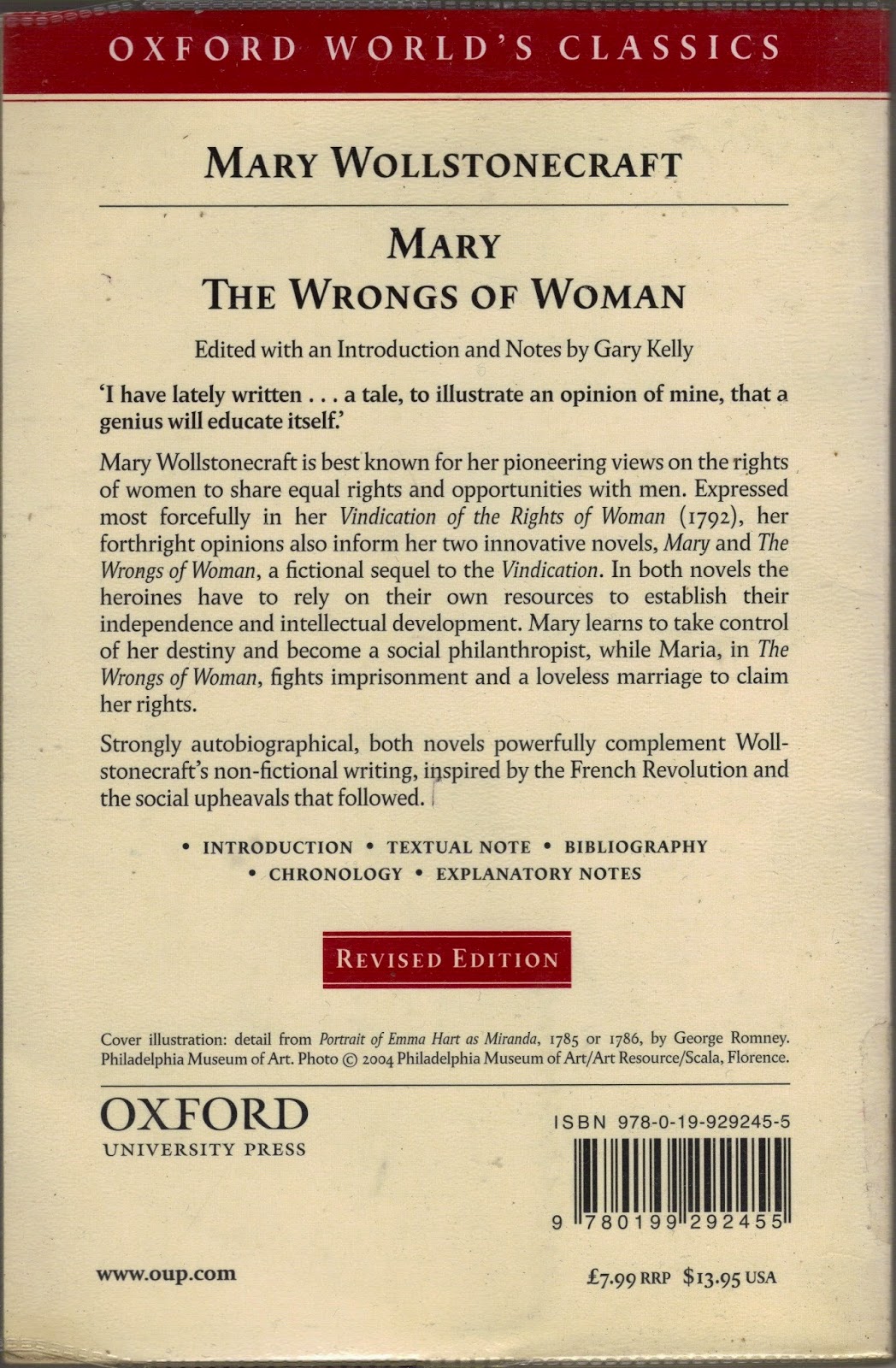 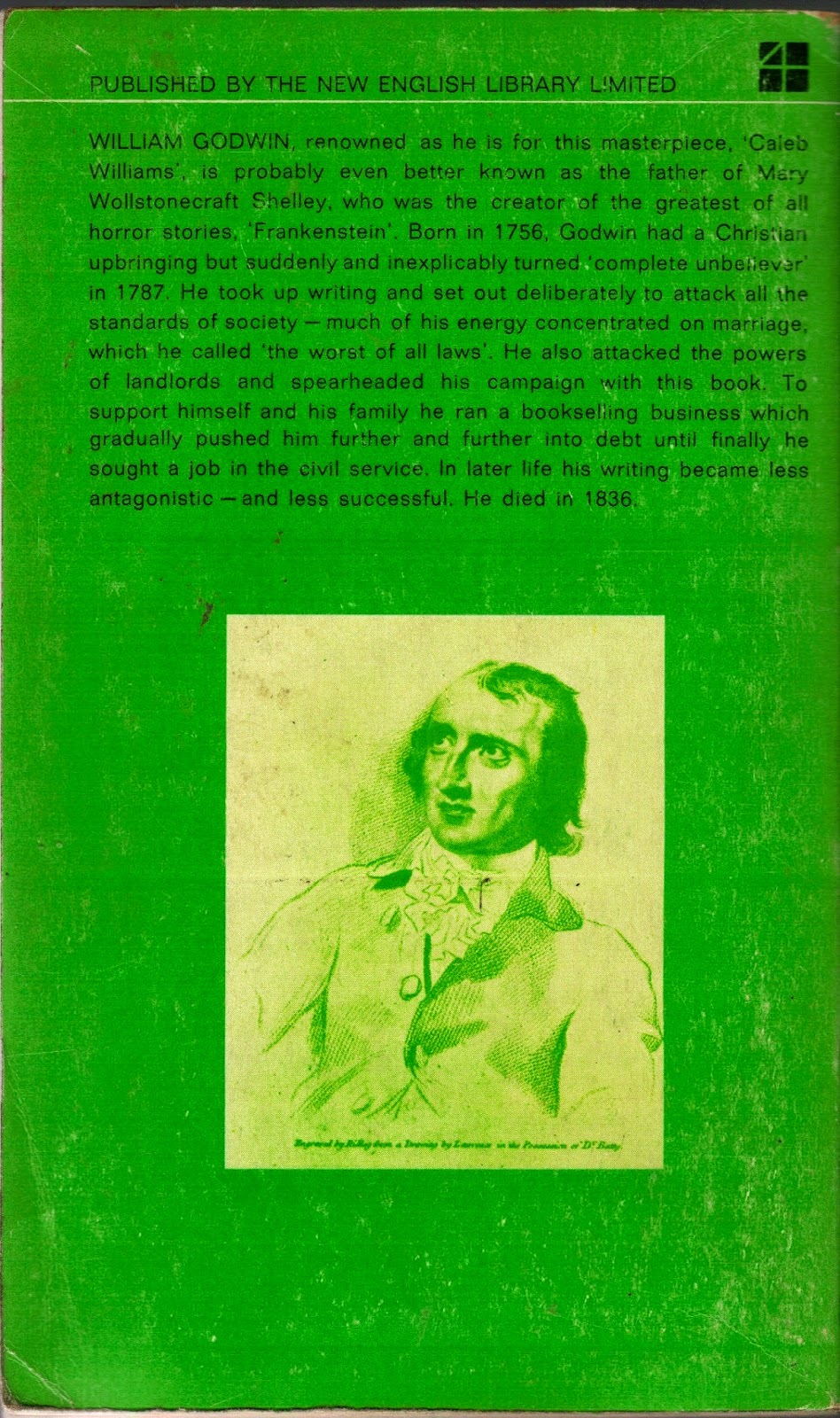 Mary Wollstonecraft and the Doctors See also: an assessment of MW from a left-libertarian perspective on this blog.
Posted by SmothPubs at 05:44 2 comments:

(some of them)
Over the past year it has become increasingly recognised in many places, including the Imperial War Museum, that remembrance of the First World War is not complete without at least some acknowledgement that opponents of the war existed, many of them prepared to suffer for their beliefs. In several cases evidence has already emerged to challenge the prevailing view of them as a tiny, eccentric and universally reviled minority, as estimates both of their numbers and of the extent of their support keep mounting up.
The Pearce Register of British COs (Conscientious Objectors)  shows that Ealing (as in the present-day London Borough), like other places, had its share of such dissidents – over 40 at least, as listed below and discussed previously on this blog. The database from which most of these names and details are taken has more than doubled in size since the early version used here (its promised appearance, updated and interactive, on-line has been eagerly awaited by researchers for about a year) so that we may extrapolate a total of 100 or more whose objection was explicit, open and in some way acknowledged.

Abbreviations:
CP           Civil Prison
FOR        Fellowship of Reconciliation
HOS       Home Office Scheme (for alternative service)
NCF        No-Conscription  Fellowship
PM         (Quaker) Prayer Meeting
WNI       Work of National Importance
More data on many of the above individuals may be found by referring to the records of the Middlesex Appeals Tribunal; files usually include personal statements and some have letters of support (images of original documents can be downloaded free).