(according to a fairly reliable source - not Sheep as previously stated) 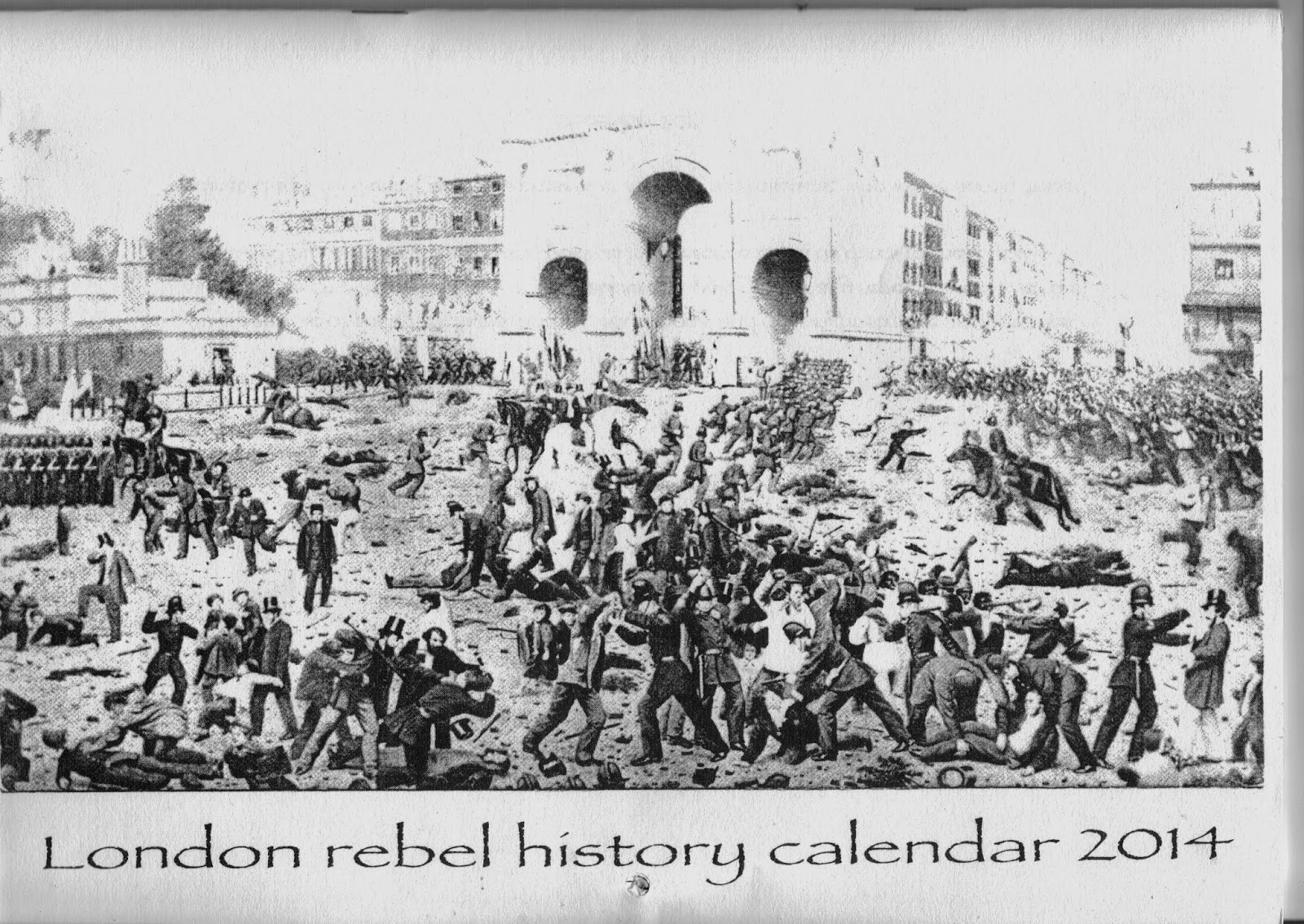 
In celebration whereof, further snippets from ‘As Safety Saw It’:


“The hungry sheep look up and are not fed.”  And if Milton were in Stornoway and writing today – although he wasn’t talking about the same kind of sheep – he could say that the not-so-hungry sheep look up, and down, and in, and round, and all over the place, poking here, there, and everywhere seeking what they may devour.


It would not be true, however, to say that they are not fed – because they are; often at the expense of diligent gardeners. Long practice, plus a native resourcefulness and ingenuity, has made them expert in finding means of entry to almost inaccessible places. Tender and carefully nurtured young plants, spring cabbage, and all the delicacies for which generations of marauding ancestors have given them a hereditary palate suffer the inevitable consequences. “They” can be seen now morning and evening on their rounds with the intention of breaking and entering patent in their every move and look.


But the local gardeners are active too. Compelled by the wary nature of the warfare to follow the unmilitary principle that defence is the best form of attack, they are busily preparing for a state of siege and barricading themselves in for another “gridless” season.


To be a keen gardener in this part of the world one, I think, must also be an incurable optimist. And it is this optimism which keeps the gardener, as he looks for results from his own efforts, at the same time looking each year for cure or amelioration of the sheep problem. This hope has now become centred upon “grids”. Perhaps as a decision to provide these has been taken, the project will be started reasonably soon and quickly completed.

The full collection of these articles may be read on pdf here (this one is on p.31 of the booklet): https://docs.google.com/file/d/0B90F9J6p3hh5emRWbFFhSXNiZEU/edit?usp=sharing


On a street [in Stornoway] that will remain nameless meantime, where the majority of refuse bins that lined the pavement were lidless, it was surprising to see one rook, two hoodie crows, numerous seagulls, a cat, two dogs and several sheep all nimbly searching for unhygienic sustenance among the ashes. An enterprising sheep, showing the initiative which is a characteristic of the local breed, had butted over a large bin, and the remainder of the birds and beasts were making high and amicable holiday.
as above, 18 & 21/10/1955.

They're everywhere... British Library Piazza, January 2014
Posted by SmothPubs at 03:35