The experience of living in a council flat on the northern fringe of Edinburgh in the early 1970s was rather different from that of a council house in Stornoway in the late 1950s, but the culture shock was not total, and there were some redeeming features - especially for those whose sojourn was temporary, with an end and a 'flitting' in sight after a couple of years.

In the early 1970s Muirhouse was seen (by some) as only the second-worst of Edinburgh's outlying housing estates, second to Pilton, across a main road, which had rather more boarded-up empty dwellings and a bleaker air of dereliction. Muirhouse and Pilton were both so far from a being an environment of choice, however, that some flats were made available to graduate students and their partners, with or even without small children, who would probably not otherwise have found themselves in the social housing sector at that stage. As it happened, a few of these were affiliated to left-wing groups - International Socialism, Leninist Communism, Solidarity - which gave them a particular take on the experience and an extra incentive to challenge the conditions. At the same time there were naturally longer-term residents with more traditional Labour and Trade Union views, with whom they attempted to work, not always perfectly harmoniously, on tenants' issues. Occasional social events were organised (there was some kind of community centre), as it might be a 'ceilidh' with eightsome reels and songs like 'Ye canny fling pieces fae a twenty-story flat' and, once, an attempt (it didn't go down well) at 'The workers' flag is palest pink/ Since Wilson washed it in the sink...' 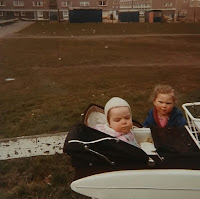 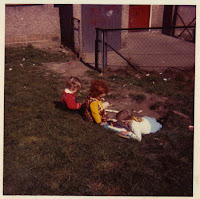 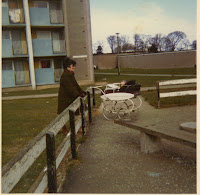 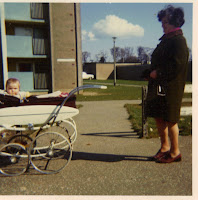 Greener and Pleasanter
At some remove from the sections of wasteland decorated with litter and graffiti (YMD passim; 'Even Hitler feared the Real Mental Drylaw' etc.),there were possible places for walks or picnics within pram- or buggy-pushing reach, although it was usually a good idea to 'wrap up warm' against the almost constant keen-to-bitter north/east wind. 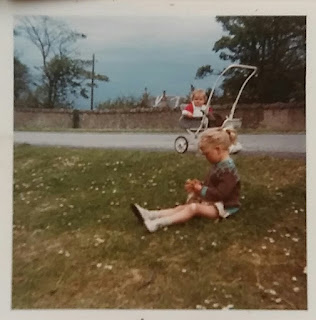 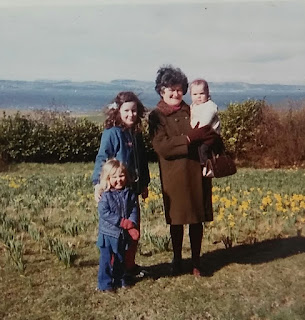 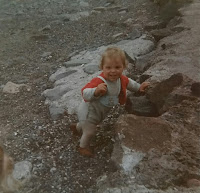 Tenants (and others) on the march
... in support of the miners against the Heath government, 1973 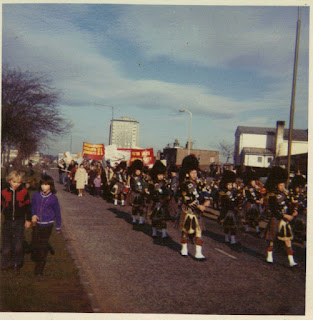 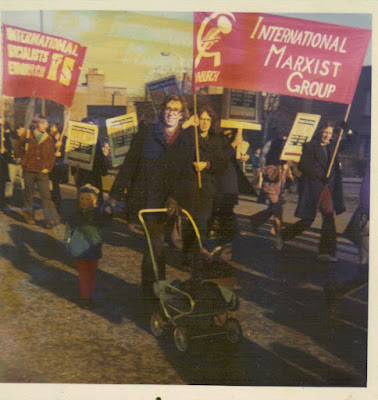 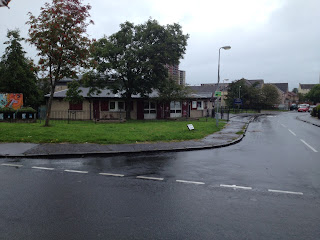 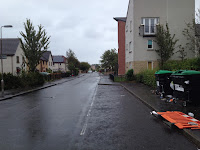 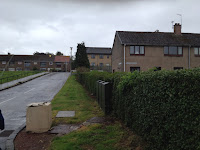 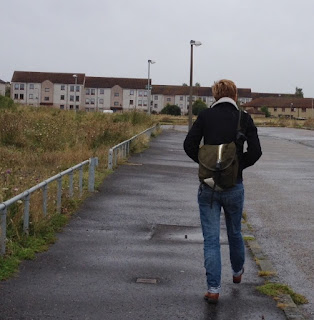 But struggles continue...
Stop the Evictions, Campaigners Tell Edinburgh Council
"... The campaigners also demand more social housing – e.g. the demolition and rebuilding in Muirhouse is resulting in a 70% reduction in council tenancies. The movement insists on an end to the bad conditions in temporary housing, regulation of private sector rents, and for the Council to do repairs promptly and eradicate dampness. There must be an end to the inhuman practices of refusing to allocate homeless people temporary accommodation and telling them to come back next day, and of telling homeless people to report to the council office on eviction date and wait indefinitely for temporary accommodation..."


https://www.bbc.co.uk/news/uk-scotland-edinburgh-east-fife-45508172   13 Sep 2018 - An urgent investigation into living conditions in flats in the Muirhouse area of Edinburgh has been launched.

Muirhouse sixth most deprived community in Scotland – The NEN ...